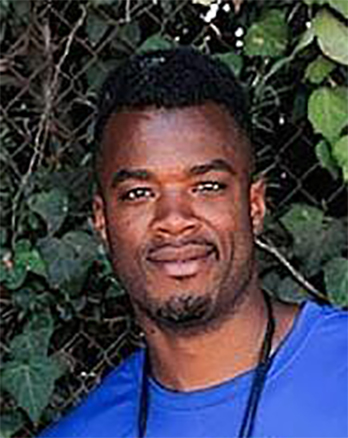 Amani started his basketball career in Los Angeles at Pacific Hills School, where as a freshman he, won A Delphic league division 5A city and state Championship. He was named All City 1st team for Division 5A three consecutive times during his high school career. After graduating high school Amani earned a full basketball scholarship to Indiana State University, where he was able to springboard an 8 year professional career: playing in Finland, Iceland, Japan, and Canada to name a few. Embracing the cultures along with the ability to flow into roles as a leader and team player led to championships, Finland 2009 and Japan 2011 & 2012. Then a summer pro league championship in 2013 at the infamous Drew League, which many current NBA stars play in.

#YOUBALL They learned how to lose Than they learne

Repost from @mariasearth • My obsession!! My lil

#YOUBALLkids We are known for developing young tal