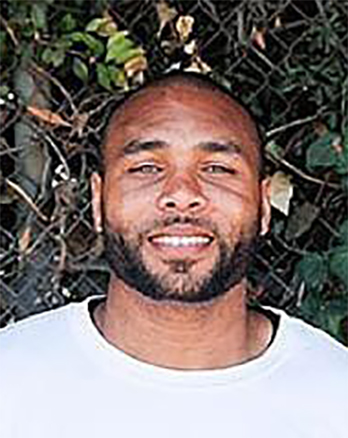 Anthony Davis known as “AD” on the court was born and raised in the Los Angeles area. As a teenager, AD was a standout athlete at Inglewood High School and was named Bay league MVP. His talent led him to receive a full scholarship to Austin-Peay State University. There, he was a 4-year starter and finished third in school history for scoring. After finishing his collegiate career, he went on to play professional basketball overseas in many countries, including China, Mexico, Israel, Finland, Taiwan and Spain. Anthony then started his coaching career in Santa Monica, CA at Crossroads School, where in his first year as Head coach alongside his assistants Amani Daanish and Thomas Scott, won a 2018 CIF Basketball State Championship. This team was led by, NBA Hall of Fame and Los Angeles Lakers Champion Shaquille O’Neal son Shareef O’Neal (LSU), who also won MVP.

#YOUBALL They learned how to lose Than they learne

Repost from @mariasearth • My obsession!! My lil

#YOUBALLkids We are known for developing young tal