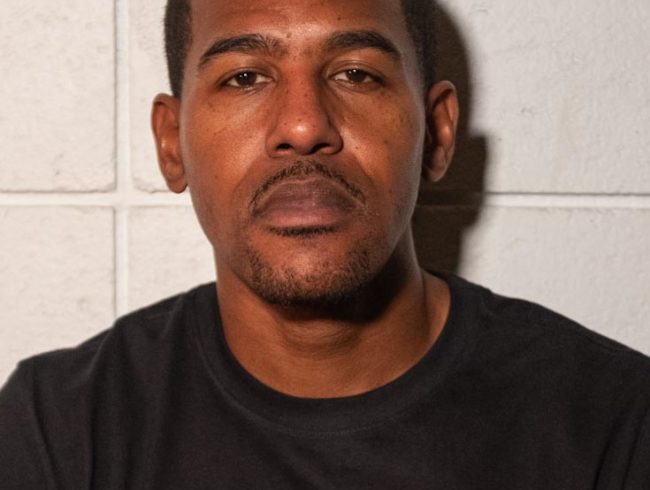 Jahsha “Bear” Bluntt Head Coach of Youball (Boys)
Jahsha Bluntt was born and raised in Los Angeles. Played basketball and graduated from the Infamous Fairfax HS. He then received a basketball scholarship from Delaware State University where he played all 4 yrs 2003-2007. As a 4 year starter on the team he helped The Hornets win 3 Championships out of the 4 years. That was the first time in history that the team has ever won a championship, they actually won 3 championships in a row and also won back to back MVP titles in conference. Then advanced into the NCAA National Tourney for the 1st time in History, where they played against Duke 1st round. After Bear’s illustrious career, he was then inducted into the Universities Athletic Hall of Fame 5 yrs after graduating from DSU with a B.A in Business Management / Marketing. After 1 yr in the NBA G-League, Jahsha played professional basketball for 11 yrs overseas in Europe and the Middle East. France, Romania, Dubai, etc. Won a Championship in France and awarded the Guard of the Year. During the off season, he love’s to train the up and coming athletes, giving back by helping youth take their game to a NBA level. “I was fortunate to train with numerous NBA players since 10th grade up until now”.