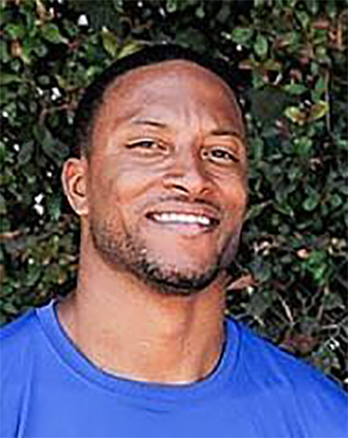 Coach Scott brings 7 years of N.B.A. experience to the table.

He began his career in 2006 with the New Orleans Hornets serving in the role as video coordinator. Coach Scott worked exclusively with the coaching staff and management assessing video used for scouting, player development and evaluation purposes.

In 2008-2010 he was promoted to coaches’ apprentice under Coach of the Year Byron Scott.

By 2010, Coach Thomas Scott became part of the Cleveland Cavaliers Coaching staff as a Player Development Coach. There he worked hands-on with players exclusively developing their skills with his unique style of training.

2014-2016 Thomas was hired as an assistant by the Los Angeles Lakers behind his dad, Lakers great Byron Scott as the Head.
You Ball Training…Train Like a Pro.