…If You Train, You BALL!

Coach brings 12 years of NBA, G League and high school experience. Most recently spent the summer of 2017 as Chris Paul’s personal skills trainer. In 2014-2016 Thomas was with the Los Angeles Lakers as an assistant Coach Player Development/ Advanced Scout. His duties were to work with D’Angelo Russell and Jordan Clarkson. During that time he accompanied Kobe Bryant in Munich Germany as his trainer for a week in the off season. Before then Scott spent 3 years in the NBA G League with the South Bay Lakers and Canton Charge. Coaches Career Began in New Orleans with the Hornets where he served 1 year as an intern assistant video coordinator. The next 3 years he was promoted as full time video coordinator breaking down an assortment of film. Detailing in player tendencies, opponents scouts and upcoming draft talent highlight tapes for coaches and upper management. 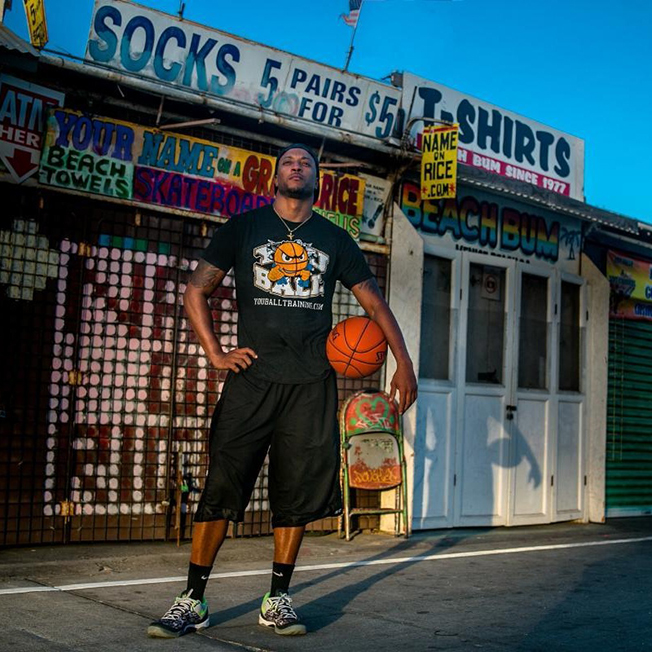 If you are serious about your game and committed to working hard Coach Thomas Scott provides players and parents with his Player Development Expertise from an NBA background. Dedicated to basketball players of all ages willing to take their game to the next level. Via online, Each session is personal and private catered towards building player confidence developing a “killer” mentality. Upload your videos now before your opponent has an advantage.

Whatever your skill is…

Here is How it Works 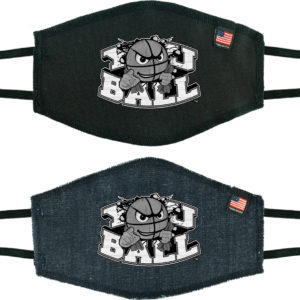 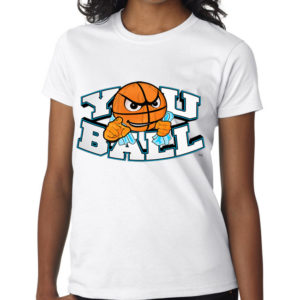 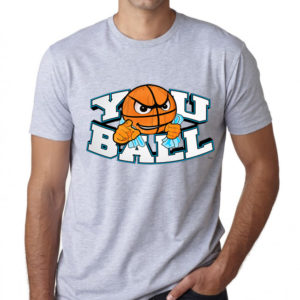 Get Best Basketball Tips and Videos!